Ready to submit your manuscript to FBDJ? 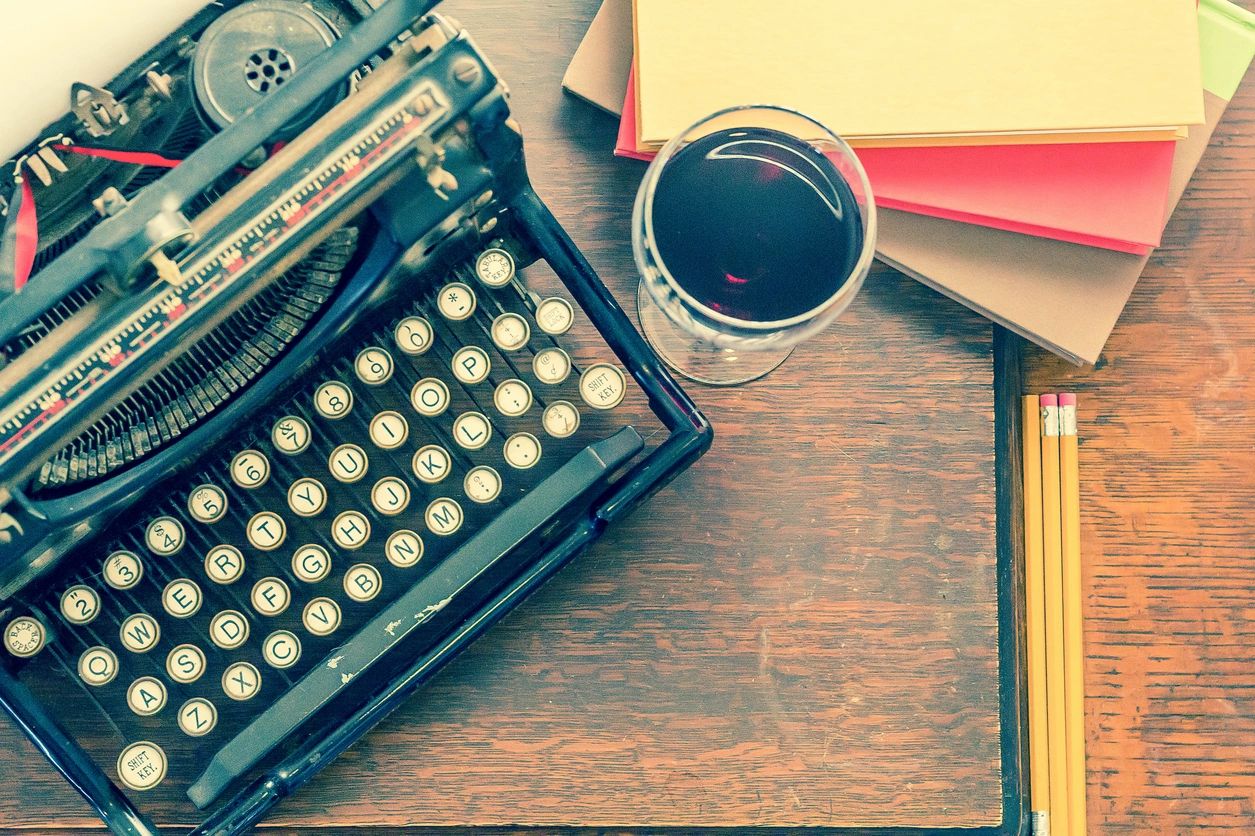 a. Manuscripts currently under consideration by another journal or other publisher should
not be submitted. The Primary Contact must state that the work is not submitted or published elsewhere. To be considered for review for publication consideration, at least one of the authors at the date of the submission must have registered and attended the FBD Annual Conference in one of the two most recent conference meetings. The attending author and the conference year attended must be included in the submission cover letter.

b. Manuscripts should be submitted following the American Psychological Association (APA) format. Manuscripts should not be more than 50 double-spaced, typed pages including all figures, graphs, references and appendices. Four documents must be submitted.  Submit (1) an electronic copy of your manuscript without any author identification and (2) a second file that is the manuscript’s title page which includes the manuscript name in addition to the authors full names, affiliation, address, phone, fax and email address of all authors and identifies one person as the Primary Contact. The submission date should be inserted at the bottom of the title page. (3) A third document to be submitted should include the manuscript title together with an abstract of 150 words or less. Do not include author’s names on the abstract page. The abstract must be followed by at least three keywords for indexing.  (4) A final attachment, “About the authors,” should include a brief biographical sketch of 100 words of less on each author. The sketch should include the current place of employment, degrees held, and research interest.

d. The author should retain a copy of the paper for reference.

Want a downloadable pdf version of the submission information?

b. For those submissions that meet the criteria, the manuscript will be assigned to an associate editor and at least two reviewers selected for the double-blind review process.

c. Based on the recommendations of the  associate editor and reviewers, the editor will
decide whether the manuscript should be accepted as is, revised, or rejected for publication.

d. In a majority of cases, the Primary Contact will be notified within 60 days of the result of the review. If the associate editor and reviewers recommend changes, authors will receive a copy of the reviews and a timetable for submitting revisions.

e. Revisions must be submitted within 12 months from the decision letter inviting a
revision. Any revision received after 12 months will be considered a new submission. 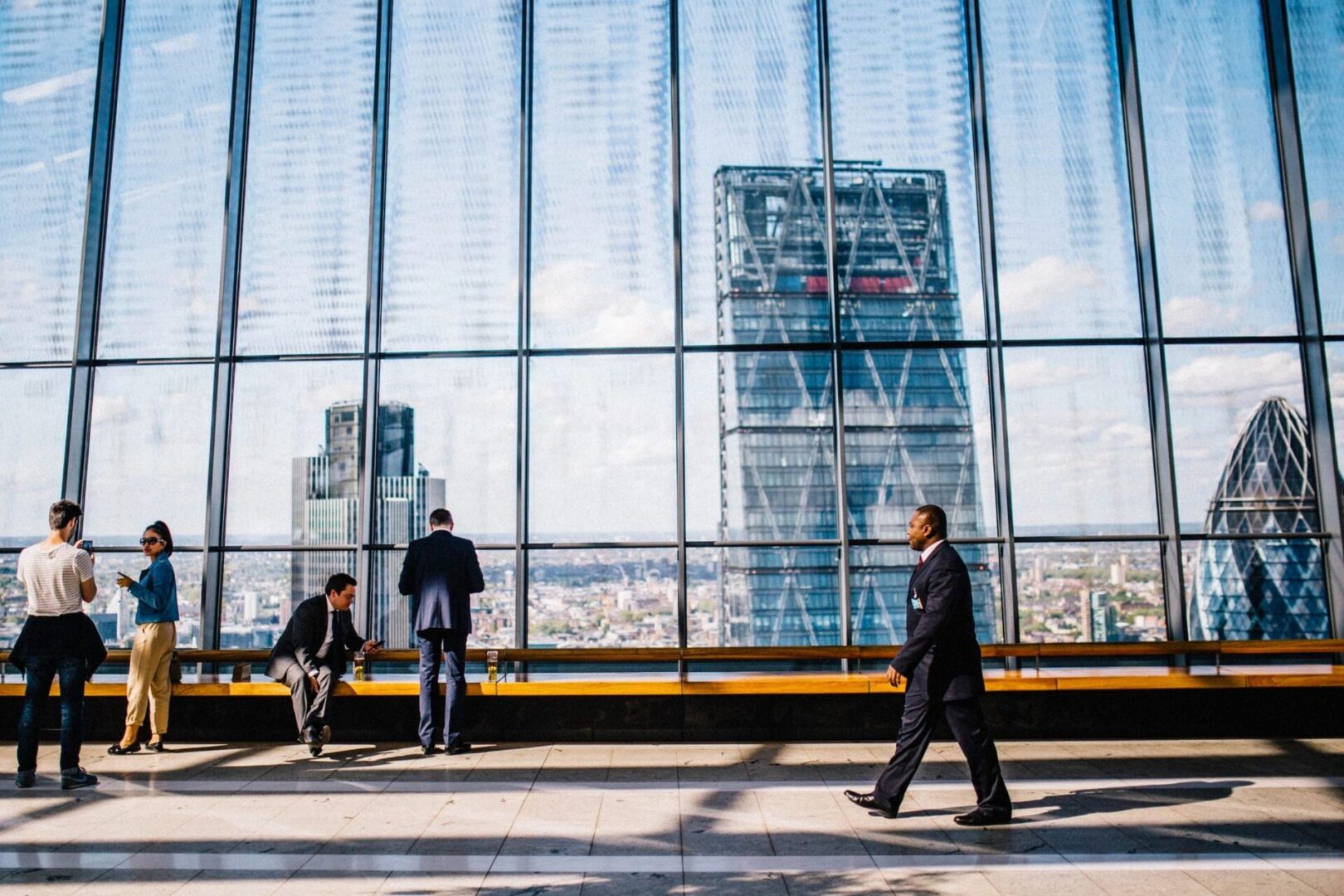 a. All manuscripts should be formatted for an 8 ½” x 11” page with 1” margins on all sides and double spaced except for indented quotes.

c. All pages should be serially numbered including tables, appendices and references.

d. Experimental studies using human subjects should contain a footnote or endnote affirming that approval has been granted by the institution where the experiments took place.

e. Footnotes are not used for documentation. Textual footnotes should be used only for extension and useful information that if included in the body of the text might disrupt the continuity.

g. Spell out numbers from one to ten except when used in tables and lists or when used as distance, weights and measures.

h. In nontechnical manuscripts use the word percent in the text; in tables and figures, the
symbol % should be used.

i. Every manuscript must include a REFERENCE section that contains only those works cited within the manuscript. For example:

1. Citations should be arranged in alphabetical order by surname of the first author or the name of the institution or organization responsible for the published work.
2. Author’s initials should be used rather than proper names.
3. For two or more authors, separate authors with a comma, including a comma before “&” (Smith, A. B., White, R. J., & Brown, E. F.).
4. The date of publication follows the author’s (authors’) name(s). For example: (Jones 2011) (Jones 2012, January 10)
5. Articles in a journal with volume numbers should be displayed with the number
together with the page numbers. For example: Brown, G. (2011). Validating research instruments. Management Science. 35(1), 101-126.
6. Journal or newspaper names should not be abbreviated.
7. Document reference from a Web site should include as many of the following elements as are available: author’s name, publication date (or “n.d.” for “no date”), title and URL. Provide a retrieval date only if the content of the source is likely to change.

Ready to submit your manuscript to FBDJ?

These articles will include data analysis (e.g., experimental research and survey). Types of manuscripts considered in this section include, but are not limited to, those
investigating business processes or behavior, experimental studies, or psychometric investigations of instruments used to gather data. Authors must provide sufficient information to allow knowledgeable readers to fully understand the manner in which the study was conducted and the analysis performed. This information includes survey instruments used to gather data, tests conducted pertaining to nonresponse bias, validity, and internal consistency, and
discussions of control measures implemented in experimental studies. Should the survey include human subject, evidence of the institution’s human subject’s approval must be certified. 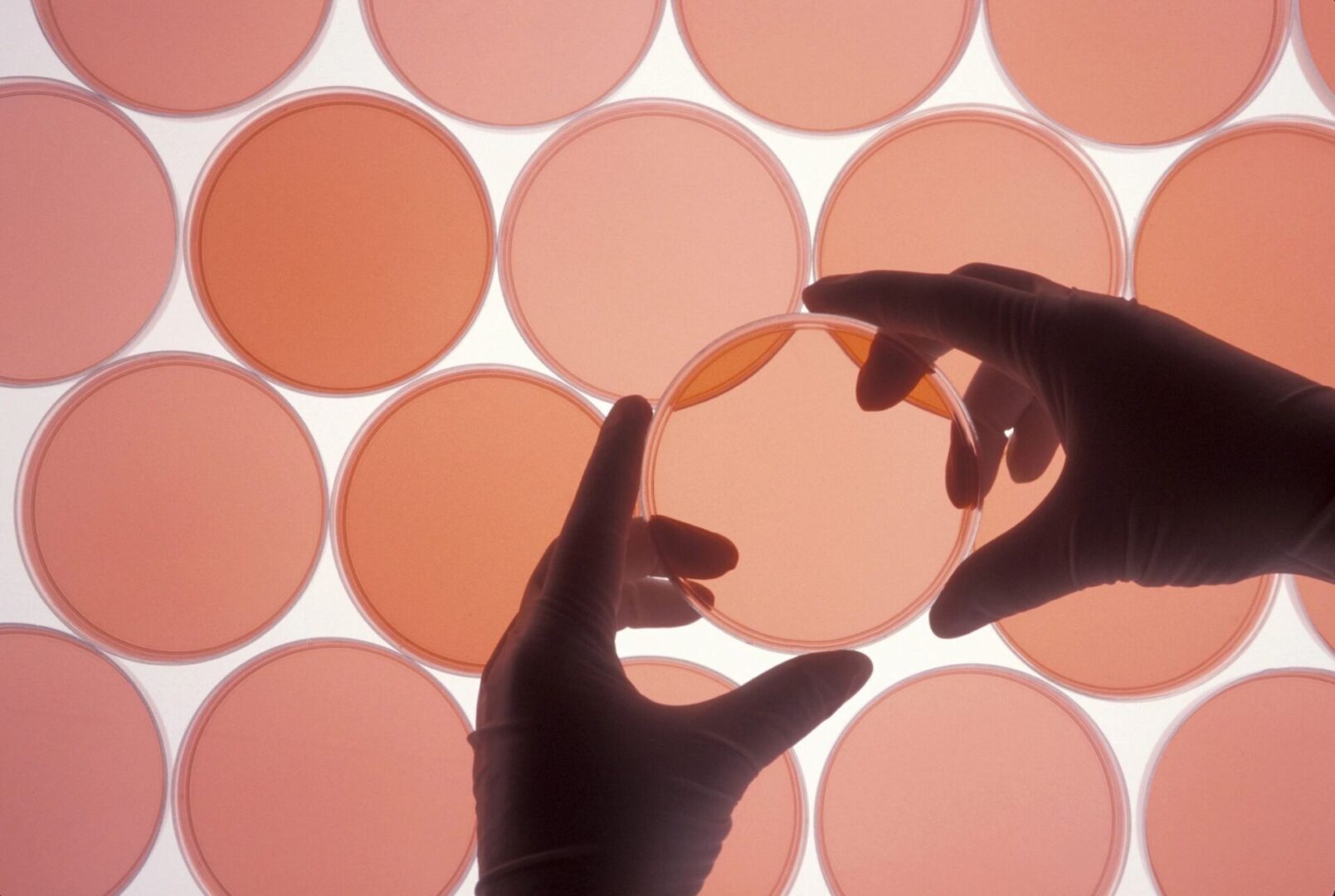 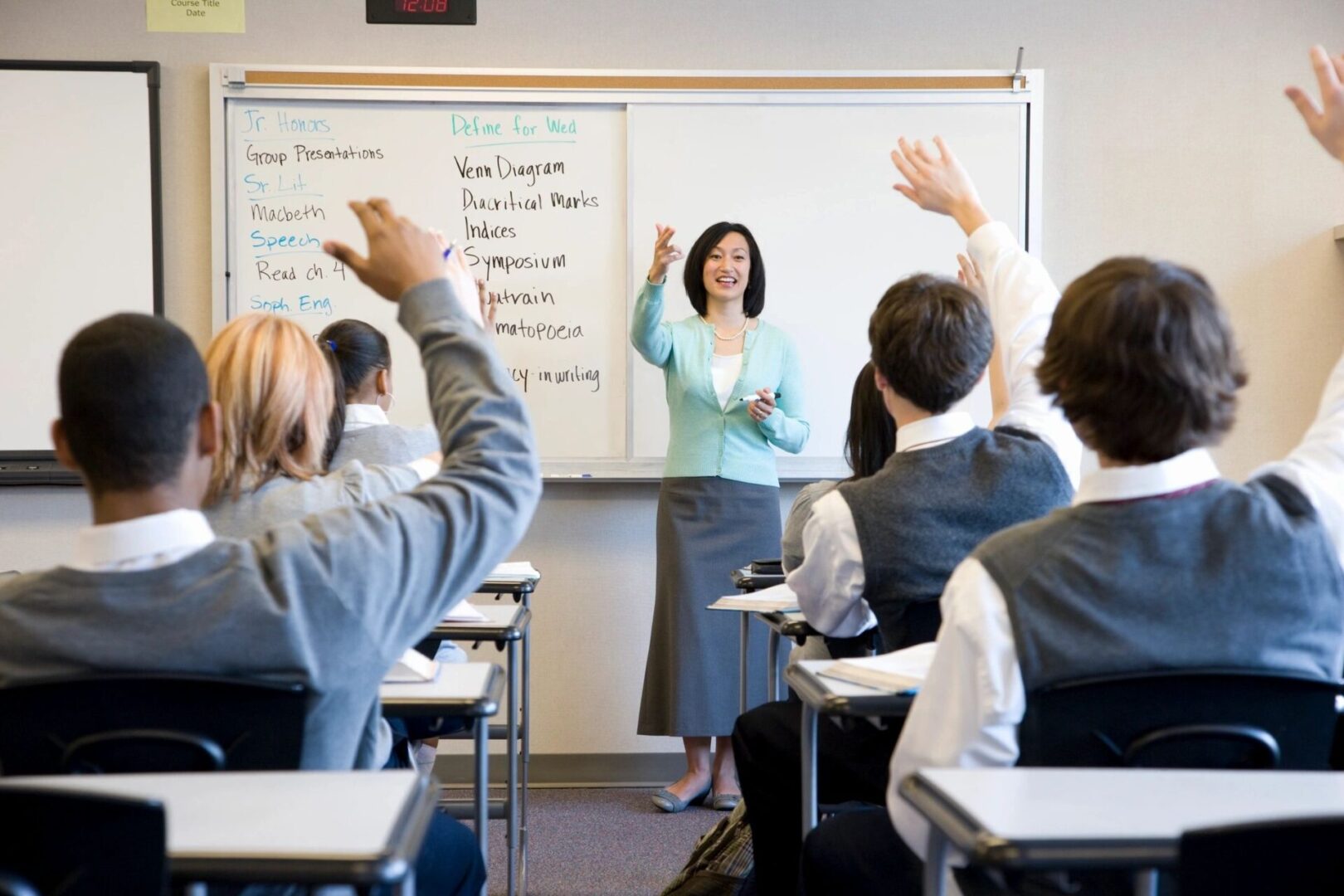 These articles include business disciplines and their relation to a wide variety of political, social, cultural and economic issues. The manuscripts should concern issues
regarding knowledge of business and management theory, practice and/or learning.as well as how pedagogy works within and across a variety of issues. Authors must provide sufficient information and literature support to enable readers to understand the implications and limitations of the specific theory and practice being presented. Comparative as well as new
perspective studies are encouraged.

Types of manuscripts considered in this section include, but are not limited to, those investigating business issues and managerial cases. Authors must adequately document innovations including solutions illustrating how the situation differs from traditional presentation. Cases must include a complete set of teaching notes accompanied by any necessary supplemental tables or schedules to document computations. Evidence of the utilization of the case together with sample results and analyses should be included as part of the teaching notes documentation. Teaching notes will not be published in the FBD Journal. They will however be made available to academics who submit a request to the editor for their use. The request must include an affidavit ensuring the notes will be used only for instructional purposes and not be made available to others or posted to an electronic data base. 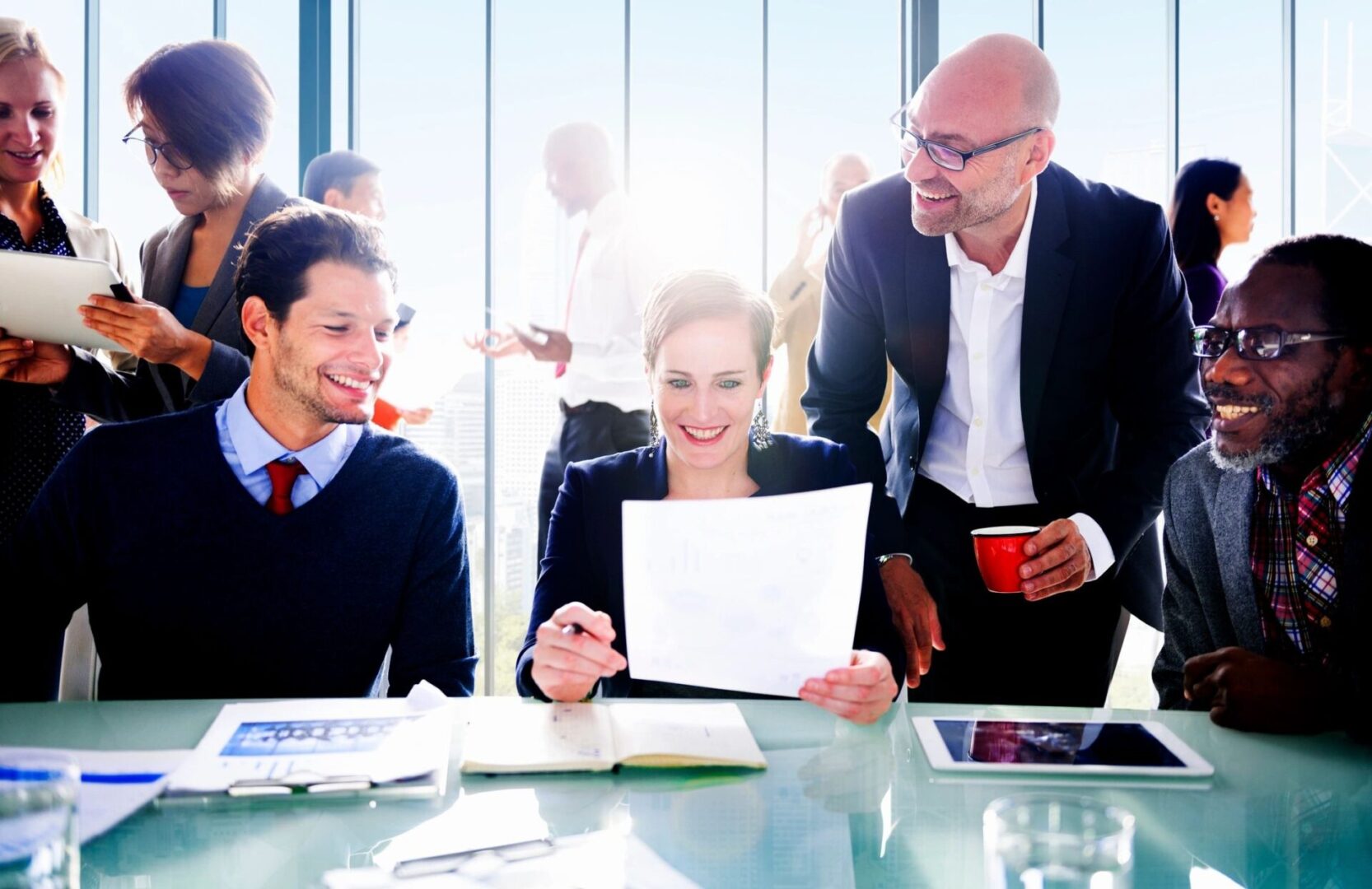 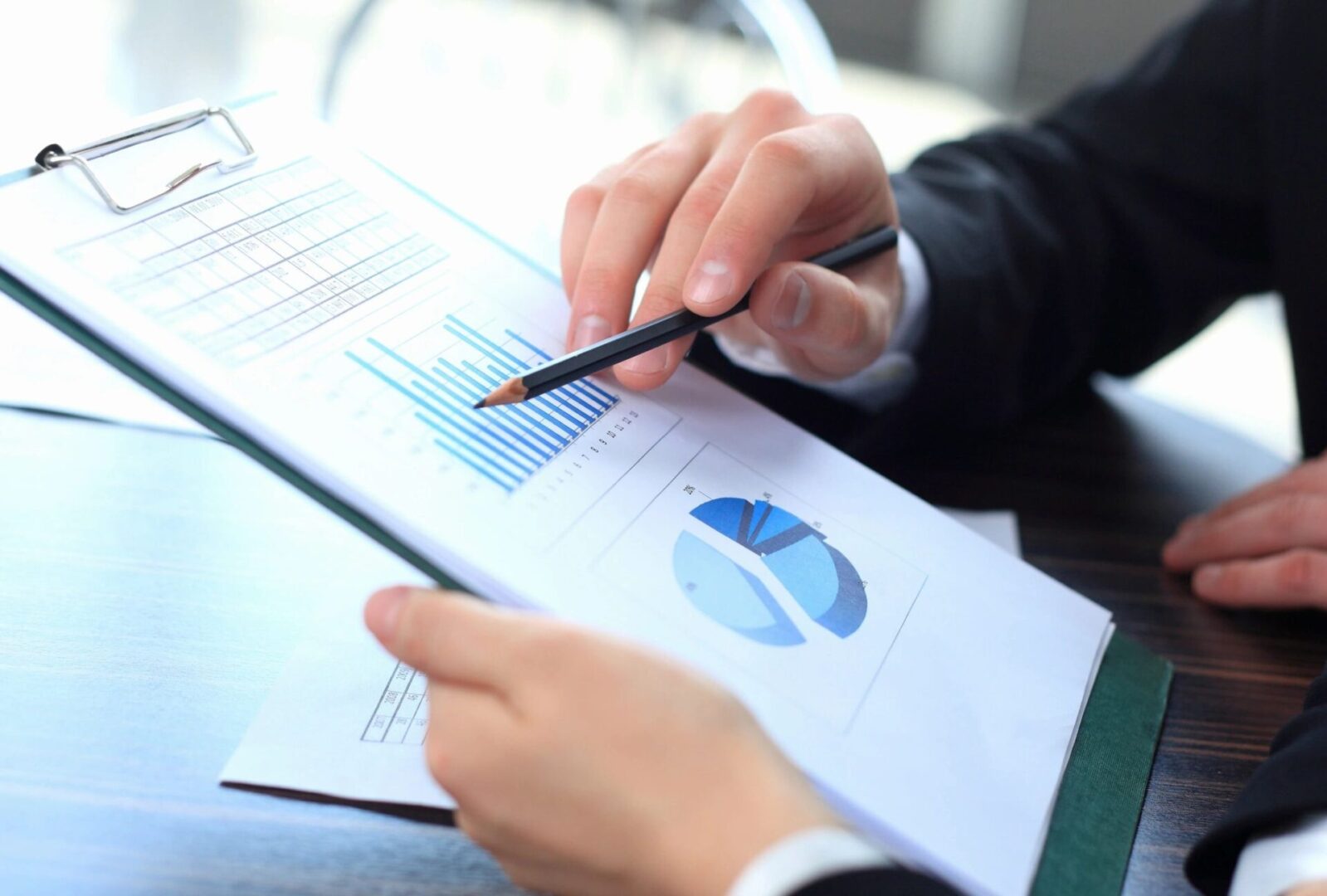